Tri-State's current executive team took over a little at a time from the founding generation during the past 25 years. Marylou, who has an MBA from St. Thomas University, has been CFO since 2010. Jim succeeded Marylou's father, the original president of Tri-State, in 2006. 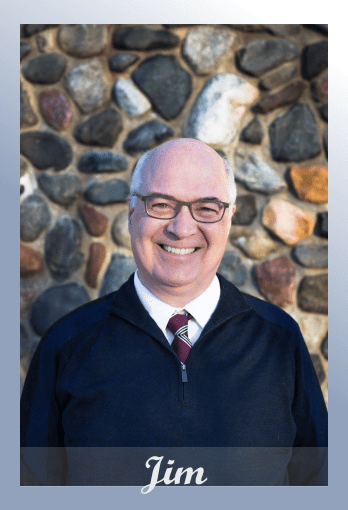 41 Structures in Portland, OR 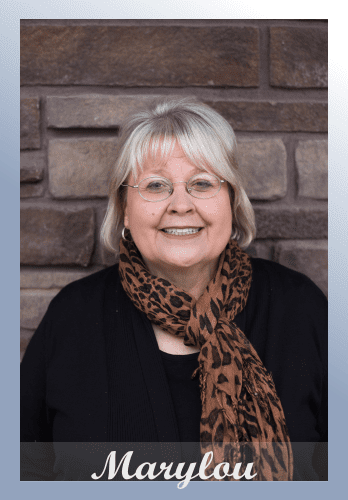 Marylou Swedberg began working at Tri-State Drilling following college in 1978. From that time until 1985 she worked in the accounting department and saw the first computer come to Tri-State.  At the end of 1985 she left the company to pursue other interests, returning in 2002 to work in the travel department.  Marylou became the CFO in 2010 and continues to deal with all aspects of finance.  Additionally, she oversees the Human Resources area of the company.

Our project management/estimating team includes one of the founding families' third generation and one who worked his way up from driller's helper. 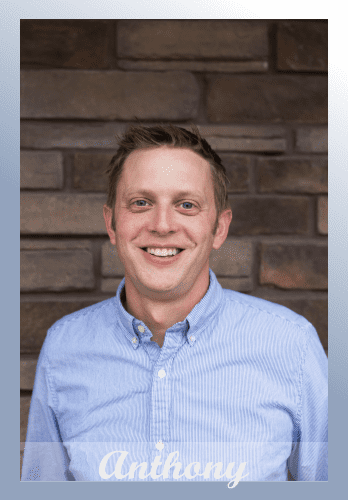 Anthony Mehr began working at Tri-State Drilling full time in 2009 as an assistant project manager & estimator. He has since been promoted to Estimator/Project Manager, and continues to work on projects of all sizes.
Listed below are a few of his most recent transmission line projects. 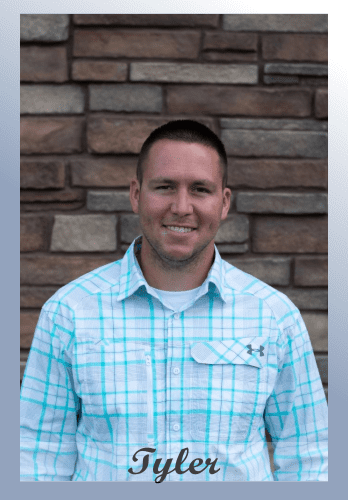 Our Safety Manager has 34 years combined utility and construction safety. His credentials include CUSP and numerous training certificates. 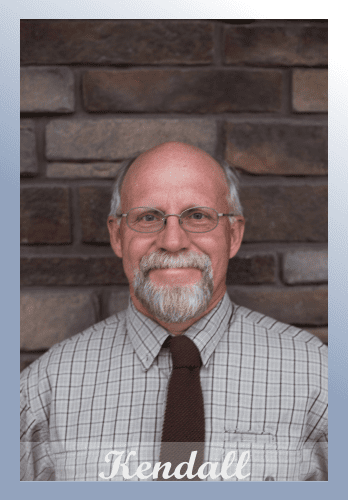 Kendall Minske joined the Tri-State Drilling Safety Team in November of 2016. He came to Tri-State after 30 years at Xcel Energy, during which time he spent 22 years with Fleet, 5 years in the Safety organization and the last 3 years with Civil Construction.  He has also served 25 years as a volunteer firefighter and retired as a Chief in 2013. He is proud and excited to join and bring his experience to the Tri-State organization.